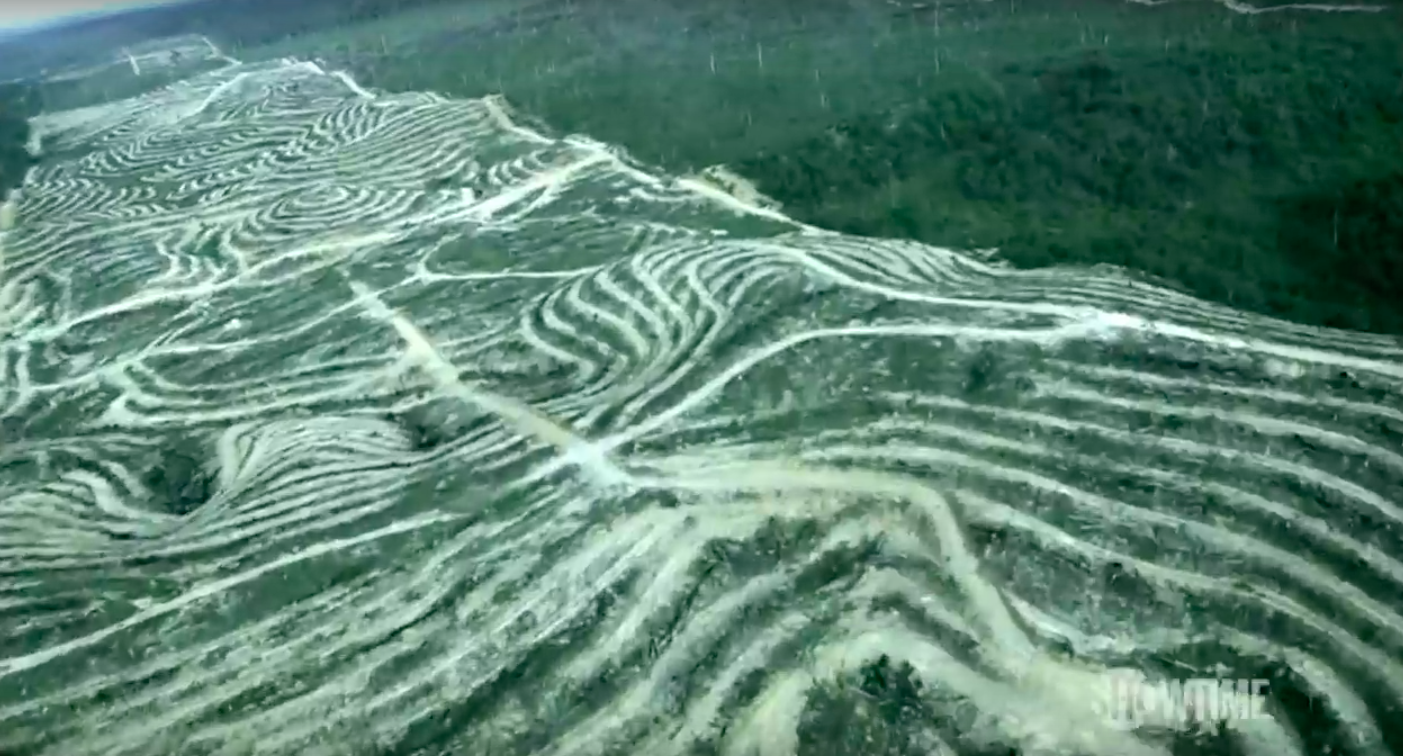 YEARS OF LIVING DANGEROUSLY is a groundbreaking SHOWTIME® documentary event series exploring the human impacts of climate change on Americans and others around the world.  The series combines the blockbuster storytelling styles of Hollywood’s top movie makers, including James Cameron and Jerry Weintraub, with the investigative skills of 60 Minutes veterans Joel Bach and David Gelber and a team of leading national news journalists and scientists.

Each YEARS correspondent – including top Hollywood stars recognized for their commitment to spotlighting and acting on the biggest issues of our time – delves into a different impact of climate change.  From the damage wrought by Hurricane Sandy in the tri-state area to political upheaval caused by droughts in the Middle East to the dangerous level of carbon emissions resulting from deforestation, the series takes the viewer on a journey to understand the current and intensifying effects of climate change through vivid stories of heartbreak, hope and heroism.

In the series premiere, Harrison Ford goes to Indonesia to investigate how the world's appetite for palm oil has inadvertently created one of the largest emitters of greenhouse gases. Back in the U.S., Don Cheadle meets a climate scientist and Evangelical Christian, with a very different explanation for the Texas drought. And, Pulitzer Prize-winner Thomas L. Friedman travels to Syria, examining how climate change can be a stress point in a volatile political situation.