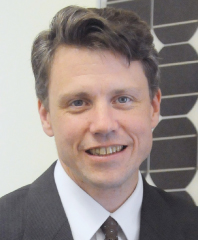 I love CAKE! Much of what I do in my work around adaptation is try to understand where promising practices are emerging. So I find the case studies incredibly helpful. The ability to search CAKE from a geographic perspective as well as a keyword perspective also enables me to see content from a place- or a subject-matter basis, both of which are useful.