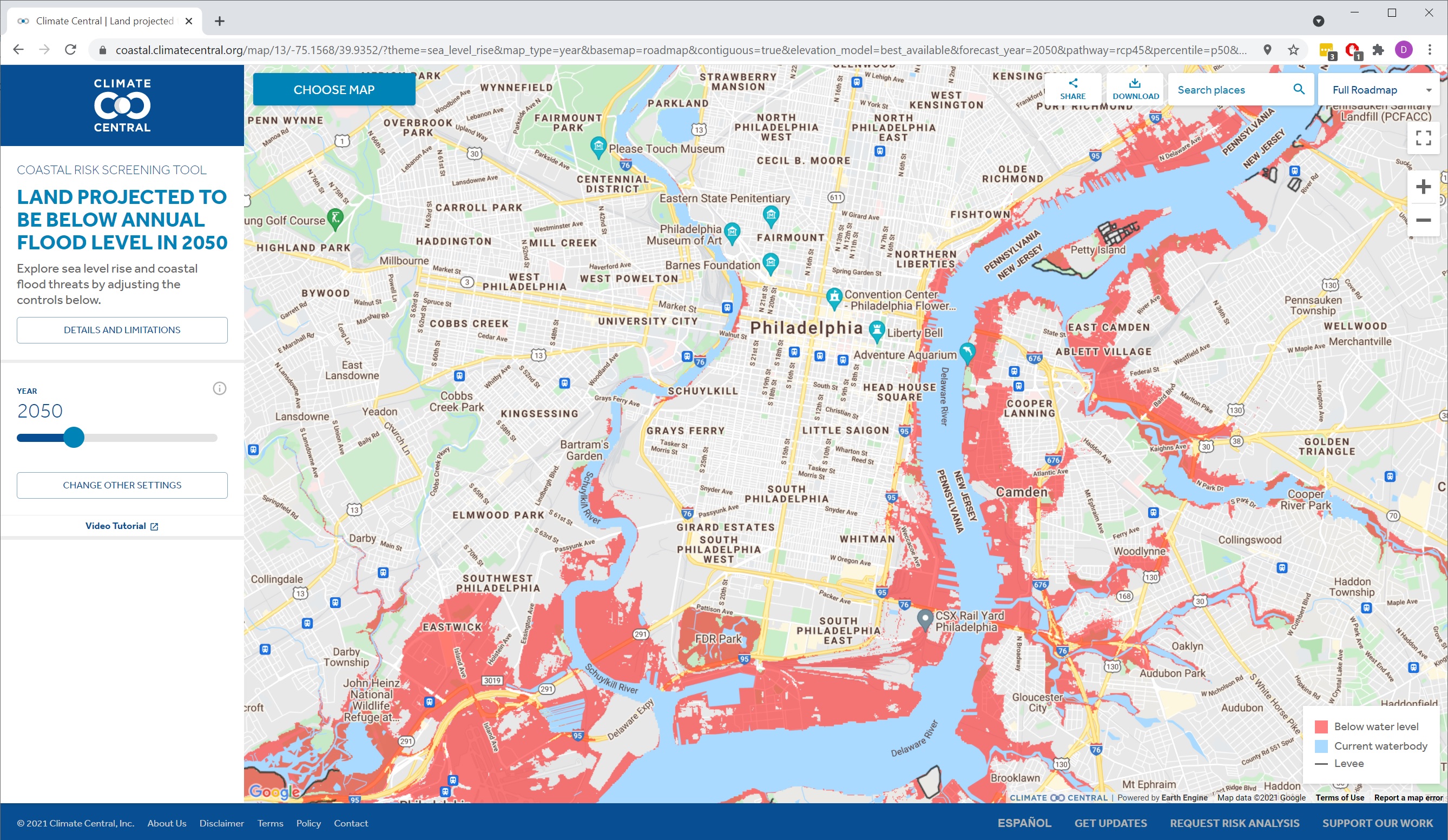 The Coastal Risk Screening Tool enables users to explore sea level rise and coastal flood risk over time, for anywhere in the world, and under multiple pollution scenarios. The maps allow users to choose between leading sea level rise models and to incorporate the most accurate elevation data available—including Climate Central’s new CoastalDEM® elevation data for areas outside the United States.

Climate Central sea-level maps are based on peer-reviewed science in leading journals. These maps should be regarded as screening tools to identify places that may require deeper investigation of risk. Big datasets always include error. Outside of the United States, maps are based on global-scale datasets for elevation, tides, and coastal flood likelihoods. Inside the U.S., more accurate but still imperfect data are used. 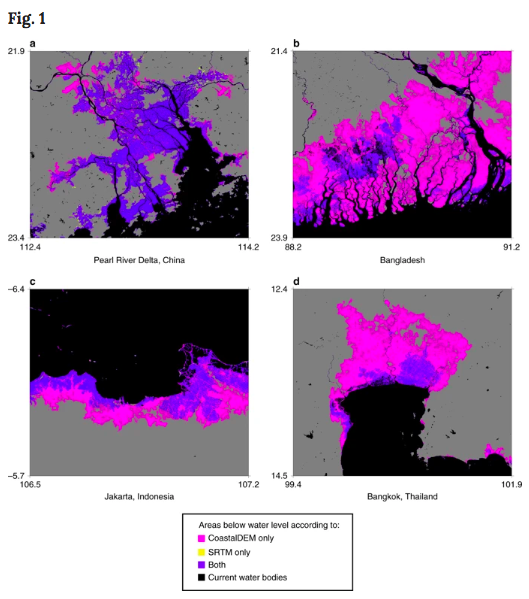 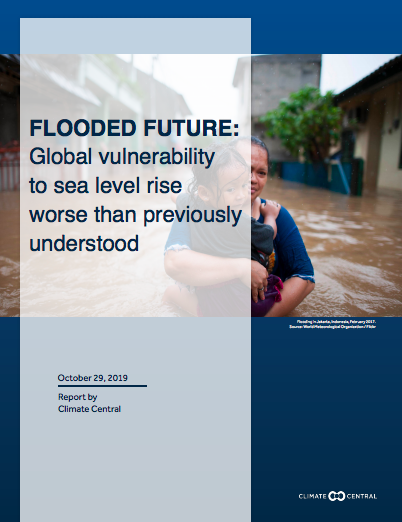