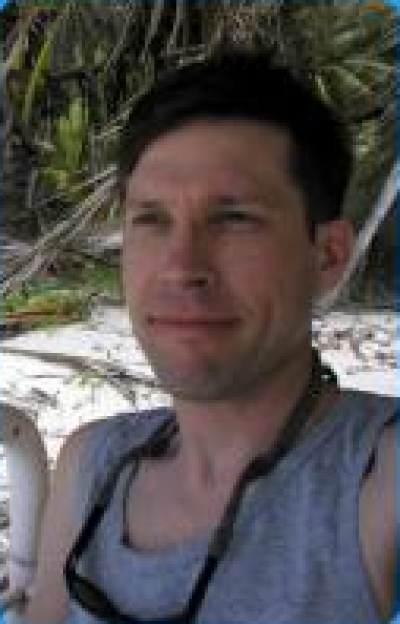 Eric Mielbrecht, an EcoAdapt founder, specializes in assessing anthropogenic stresses and the risks they pose to a variety of natural resources. He is particularly interested in bridging the gap between research and resource management decision-making processes and focuses on synthesizing research findings for stakeholders. Recent work includes investigating relationships between water quality and resilience to climate change stressors in marine systems for resource users and managers in Florida under a NOAA SARP grant, and the report, Unnatural Disaster: Global Warming and Our National Parks, co-authored with Dr. Hoffman for the National Parks Conservation Association. He has also investigated the influence of watershed condition on climate change resilience of near-shore marine environments in American Samoa which culminated in the publication, Climate Change and Interacting Stressors: Implications for Coral Reef Management in American Samoa, for the U.S. EPA Global Change Research Program. He has also worked on numerous projects investigating the environmental fate and effects of industrial and agricultural contaminants in terrestrial and marine ecosystems globally. Additional institutions Eric has worked with include: The World Wildlife Fund, US Fish and Wildlife Service, the University of California, and S. R. Hansen & Associates. Eric earned a B.A. in biology and a M.S. in Marine Sciences from the University of California Santa Cruz and has been working on conservation issues ever since. 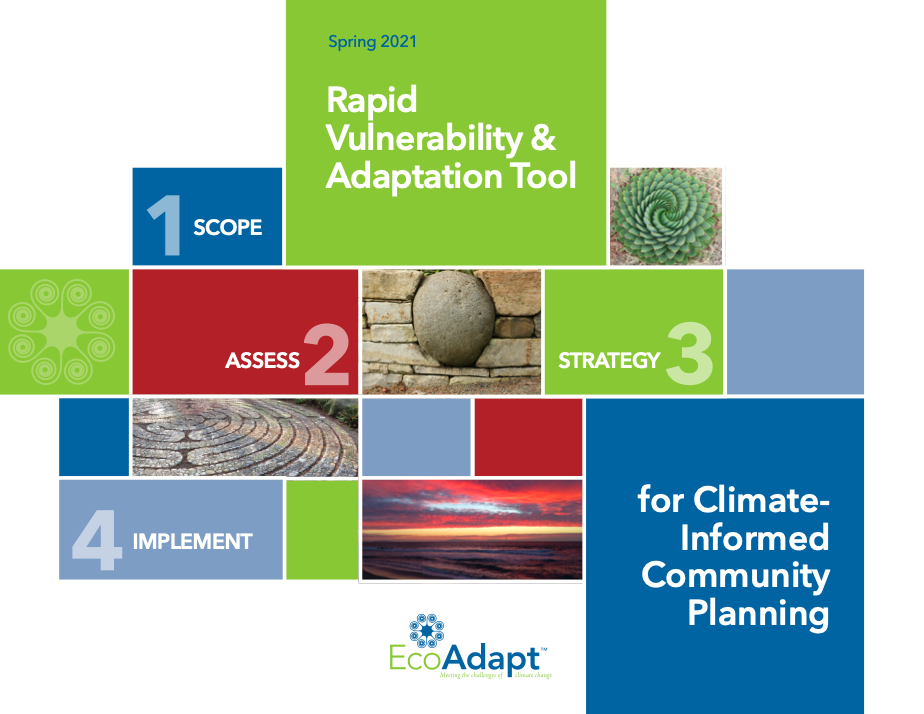 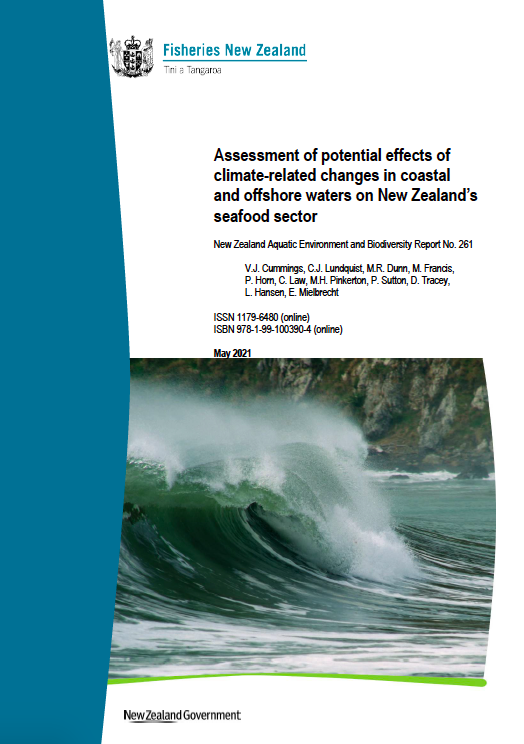 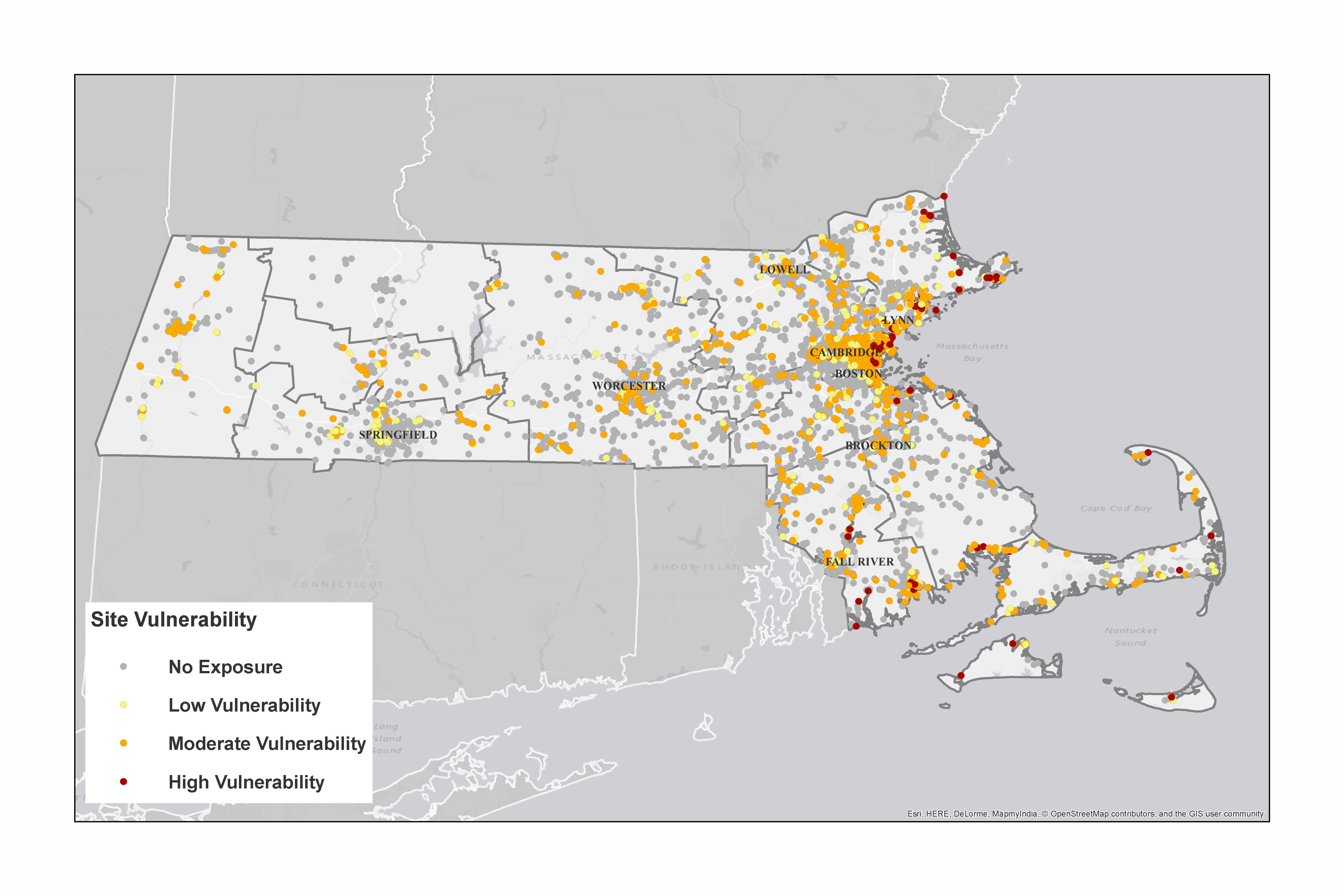 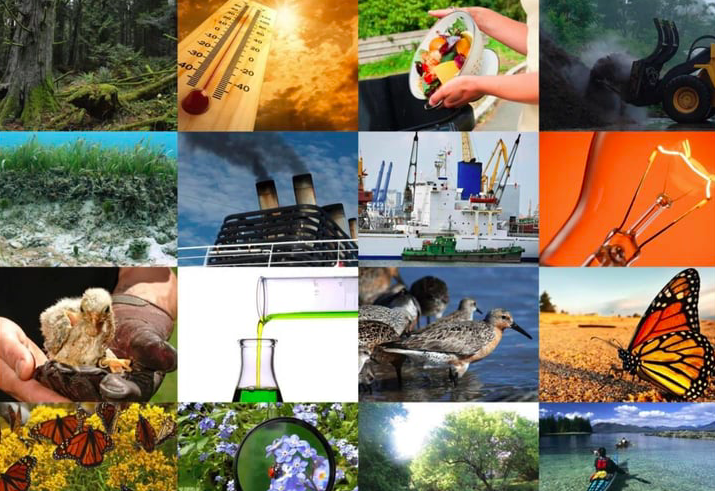 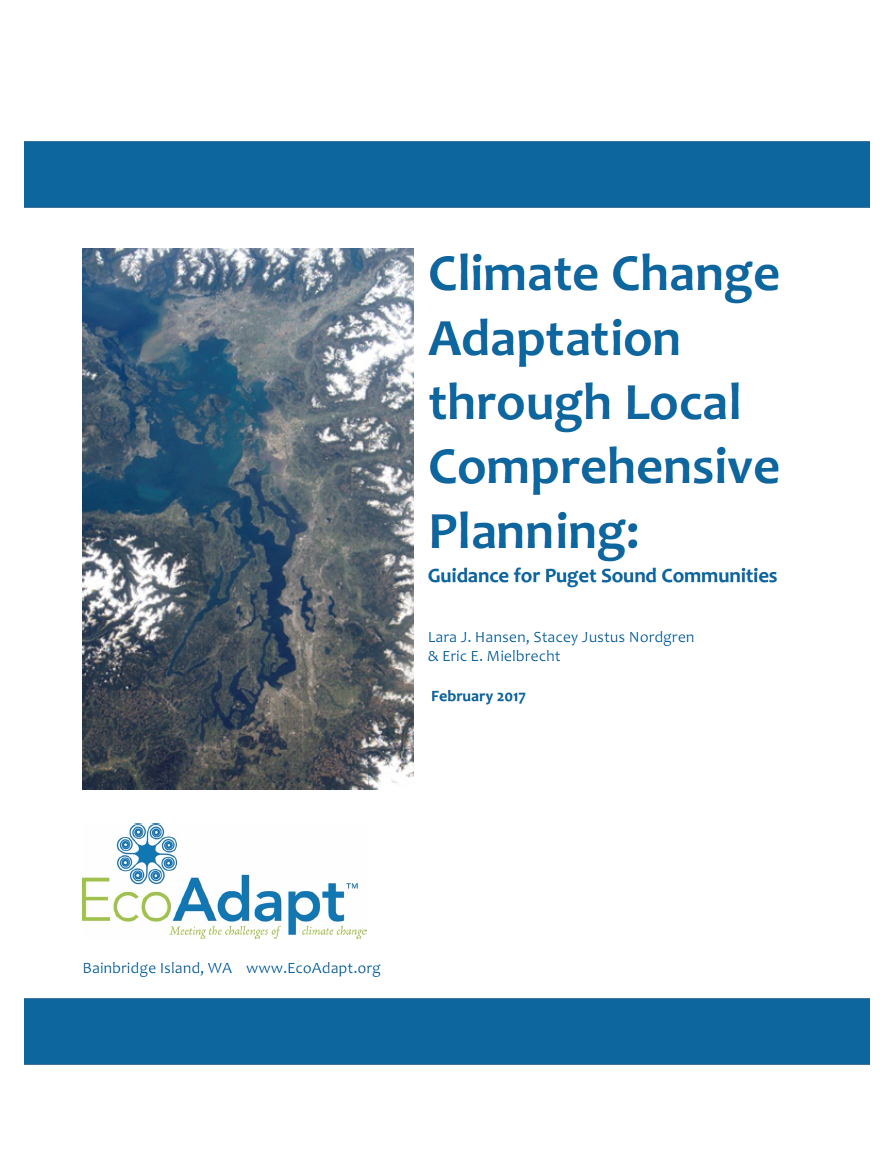 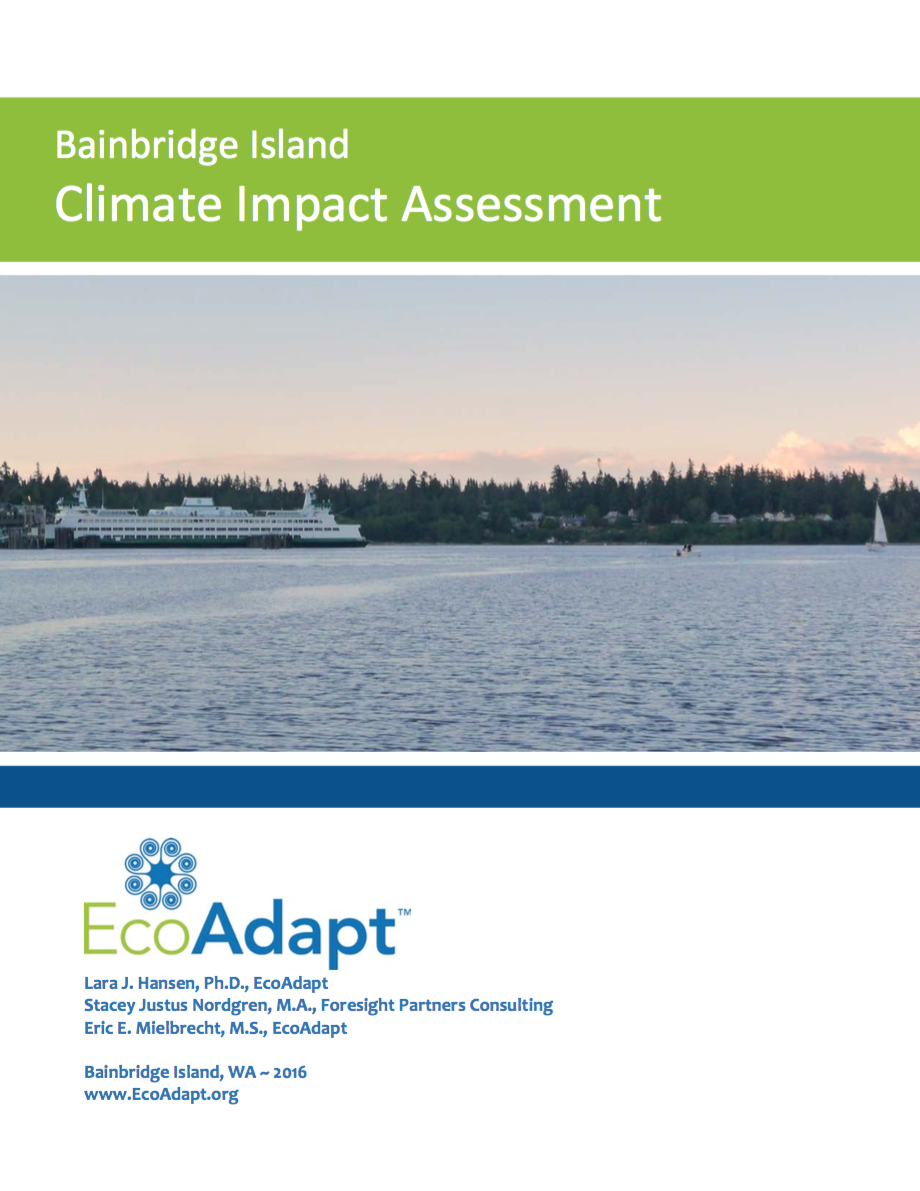 A Climate-­Informed Conservation Blueprint for the Greater Puget Sound Ecoregion 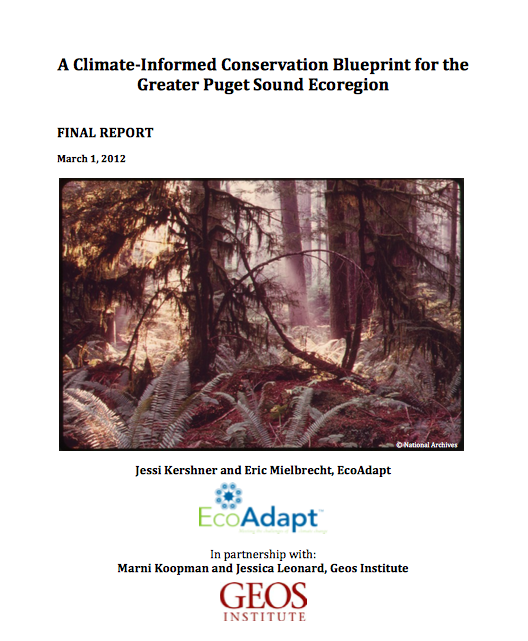 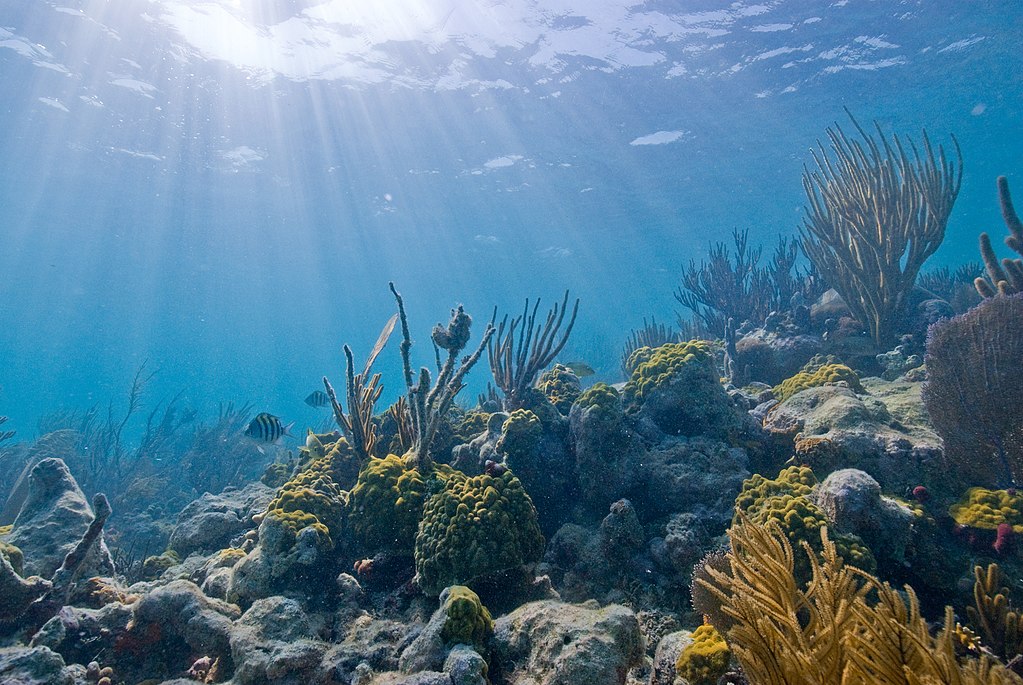