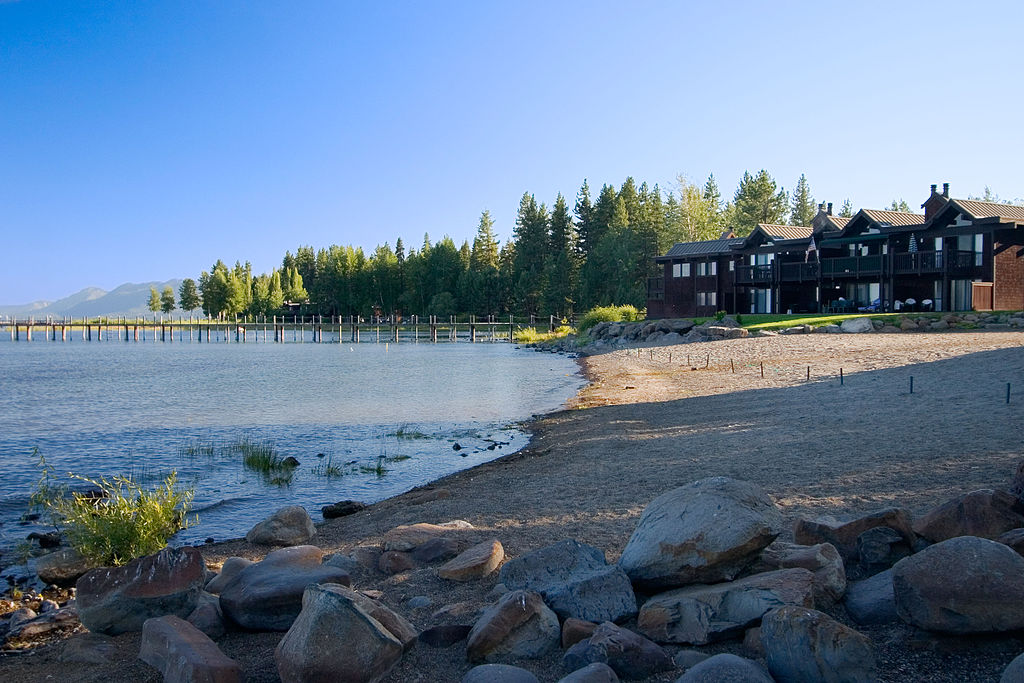 Agencies and stakeholders working in the Lake Tahoe Basin initiated a project to provide guidance and create procedures to address current and projected climate change impacts in the region. The project developed tools to evaluate and communicate climate adaptation and mitigation actions for the Basin. A working group composed of multiple agencies and stakeholders was created to provide input and guidance, and share findings and products within their organizations. The primary products from this project included a climate adaptation science synthesis, a multi-agency climate planning framework, and a summary of recently completed climate adaptation and mitigation actions basin-wide.

The project had three primary components: 1) synthesis of climate science findings for decision support; 2) development of a climate change planning framework; and 3) development of an evaluation framework for adaptation and mitigation actions.

The Lake Tahoe Climate Change Planning Framework (Climate Planning Framework) was developed with the advice and feedback of the Working Group and information in the scientific synthesis report. It was informed by several existing planning processes, including the ICLEI-Local Governments for Sustainability Climate Resilient Communities Program. The Climate Planning Framework outlines processes and provides guidance for the Lake Tahoe Basin to 1) develop a multi-stakeholder leadership group and the first annual climate action plan, and 2) develop a management system to produce an annual climate change adaptation and mitigation action plan based on an adaptive management system. It integrates climate change strategies and progress reporting into the existing planning processes of agencies in the region, which is essential in driving the implementation of the action plan. The Climate Planning Framework includes implementation performance reports, effectiveness monitoring studies, climate monitoring reports and data, and research reports, which will be updated annually.

The Climate Planning Framework is very robust and can be used for any sector, issue, or ecosystem. This project has developed the scientific support, policy framework, and processes on how to implement adaptation and mitigation actions in the region, and utilized the network of organizations through the Working Group to leverage resources and expertise. In addition, this process can be used as a model for other regions looking at developing broad action plans, particularly with multiple agency and sector jurisdictions.

While the Lake Tahoe Basin has incorporated several recommended actions into existing programs, full integration has not yet occurred as there are pending issues regarding support and agency priorities. Implementation of actions will be undertaken by the various organizations responsible for the management of the region. Priorities for climate adaptation action developed by the Working Group include:

Information gathered from interviews and online resources. Last updated on 4/7/2011.

Environmental Incentives, LLC was created to inspire conservation, innovation and investment by creating and unlocking opportunities to improve the environment and develop ecosystem services.  Environmental Incentives is firmly rooted in the belief that inspiring the energy and creativity of entrepreneurs and the financial power of investors can assist in quickly and effectively addressing today’s environmental challenges.